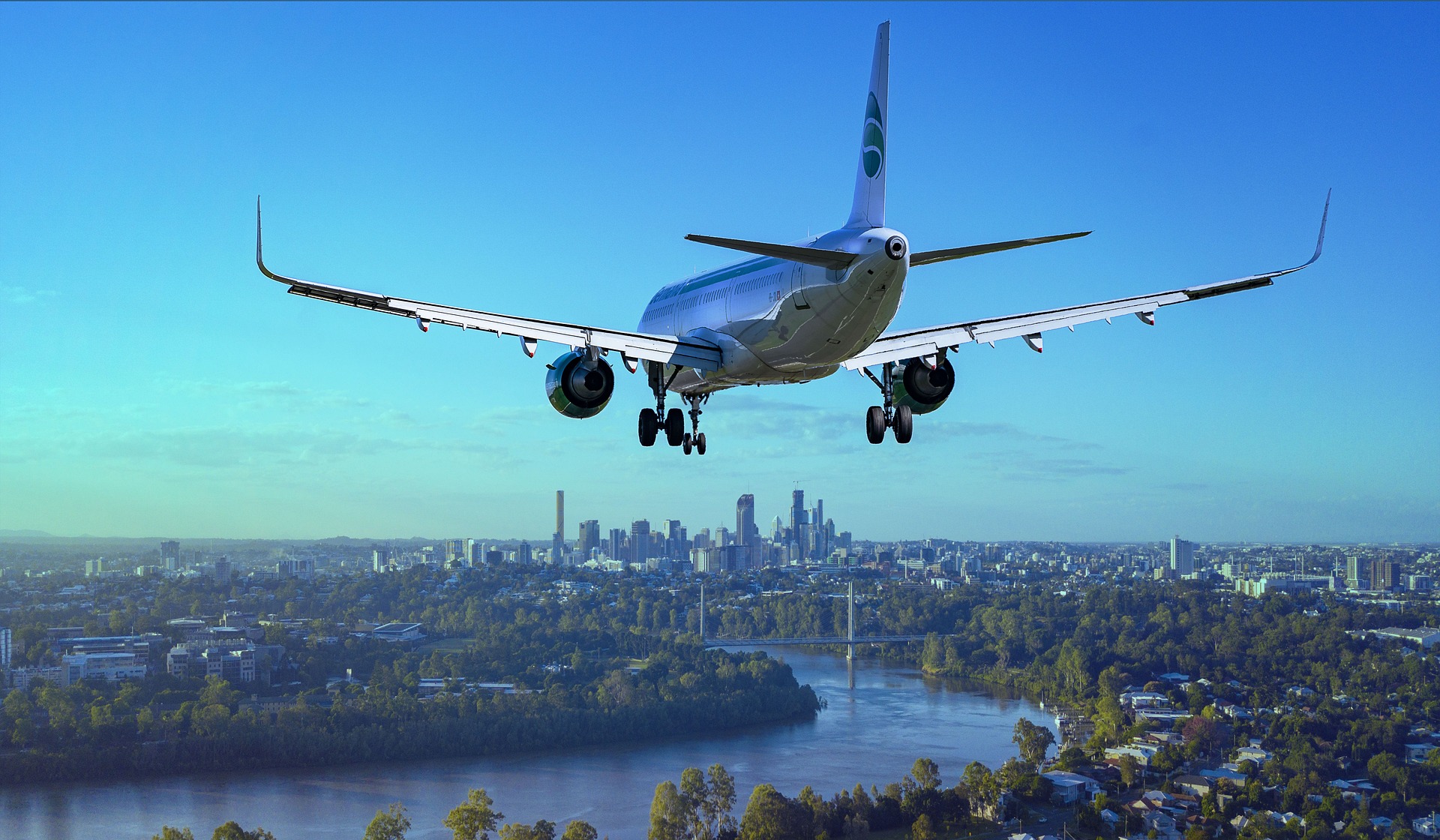 Many people may not realize that the aircraft actually does get cleaned between flights, and they may wonder how it happens when there’s so little time from when the passengers disembark, to when the next set of passengers must board for the next flight. Apparently the cleaning of an aircraft is a fast and productive process. Usually passengers will never see the cleaning crew before or after their flights. Still, it’s good to know that some effort is put into it.

People can be messy. Most of us have seen a movie theater after the movie is over, and it’s pretty much what happens on the aircraft too. Potato chip and cookies crumbs will be all over the seats, floor, and even in the magazine pouch of the seat. The seat belts will be in disarray. Blankets, pillows, and magazines may be out of place, and the lavatories will be disgusting. Trash will be everywhere. The galley will be a complete mess. It must be good for the flight crew to know that someone else will clean it up. 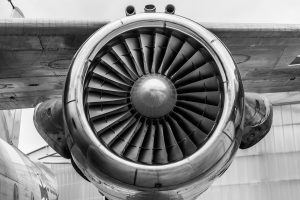 That ten minutes is usually the time involved to unload an aircraft, and then allow the next set of passengers aboard. During this time, the cleaners hop onboard and work their magic.

This team of cleaners is often already onboard before the passengers are unloaded, and they stay on until they’re done, which may mean when passengers are already boarding. But you will never see them.

One company responsible for aircraft cleaning services at West Palm Beach International Airport in Florida is called JetStream Ground Services. This is the company who is responsible for cleaning every United plane that arrives at PBI airport.

To understand how the process works, it’s best to break the process down into understandable components. On one plane from Newark, the United Airbus A319 was being prepped for cleaning. JetStream keeps a large room full of cleaning supplies needed to clean the aircraft right below the gate.

Most people who’ve arrived at their destination are eager to disembark. Few ever have a look around as they get off a plane, as they’re eager to head to their next destination. This is why you never seen the cleaning crew, though they’re there.

You know how the first class cabin can always disembark first? After this happens one of the cleaning crew will slip onboard to begin cleaning.

Once all the passengers are off the plane the rest of the cleaning crew will board. This is when the ten minute countdown begins. Half the crew begin at the front of the plane, while the other half begin at the back. 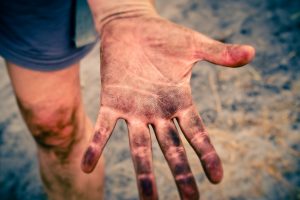 To further complicate matters they’ll have the onboard flight crew exiting, while the new flight crew boards. The cleaning crew may also have to contend with issues such as the video screens dropping down, which can make cleaning much more difficult.

During the cleaning process each bag of trash will be hauled off the plane one by one. The cleaning crew will also arrange the seat belts in a welcoming manner for the next passenger. The lavatories will also be fully cleaned, garbage emptied, and the toilets emptied. Apparently the employees of Jetstream prefer the Airbus over the Boeing, because there is a gauge that says when the fluid pump for the lavatory has been done.

The employees will also give the plane a good vacuuming. And in just ten minutes, the plane will be completely cleaned, and ready to hand back over to the flight crew. The cleaning crew will walk back down the jet bridge stairs and back to their cleaning headquarters to get ready for the next flight.

The next round of passengers will never see this crew. While the Airbus A319 is a modestly sized aircraft, they must clean other jets that are much larger in the same amount of time. The JetStream company may clean up to 300 different aircraft in one day.

Did you know that the more trash you toss around the plane, the longer it will take your cleaning crew? That means delayed flights. After your next flight, help them out a bit and carry out your own trash.